At this point, we can agree Ecuador is among the most bio diverse nations on the planet, given it boasts more than 15,000 different types of flowering plants and vascular plants, according to the Fourth National Report released for the Convention of Biological Diversity.

While still talking about these little gems of nature, it’s worth noting that Ecuador boasts four of the five existing orchid subfamilies in the world. This is inclusive of all the 4,032 orchid species that have been published and classified to date (1,714 of these are endemic). Most importantly, 400 of the species are in the process of description and study in the nation. Ecuador also has the smallest orchid species on earth; it measures 2.1 millimeters.

Ecuador boasts more orchid species compared to any other nation on the planet. Taking this into account, it’s no wonder Ecuadorians have taken the subject of Flora Observation with such seriousness and commitment. They understand that this facet of the nation ought to be treated with care and importance.

For that reason, on December 5, 2013, the Executive Decree declared Ecuador as “The Country of Orchids”. To date, the national government is committed to working in an organized manner with different flora-related industries in the country to ensure it strengthens the nation’s Orchids.

I urge you to book a flight and go marvel at this stunning, natural gift. 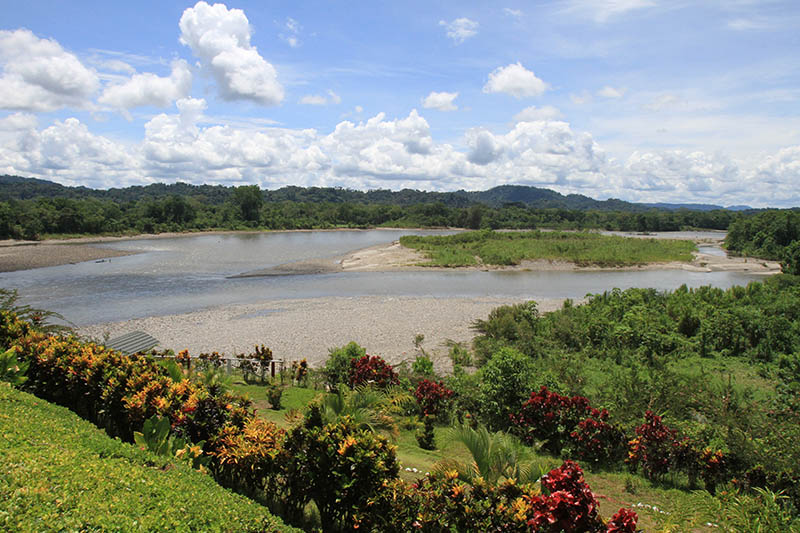 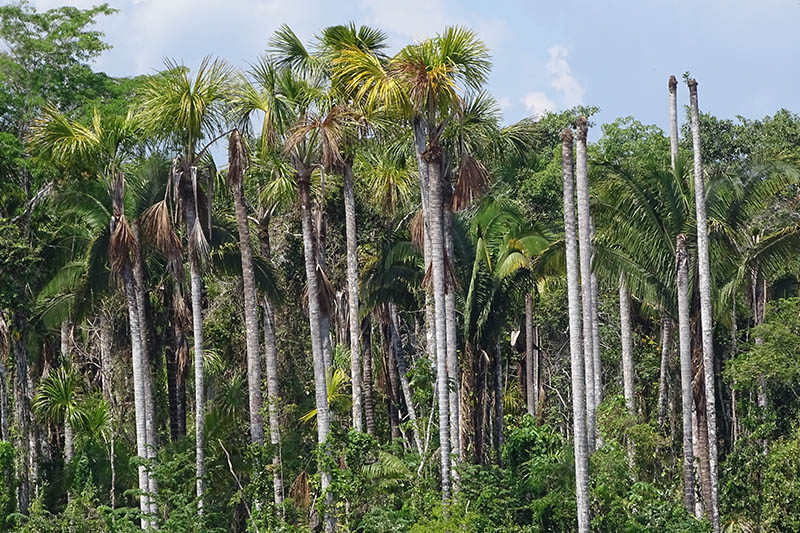 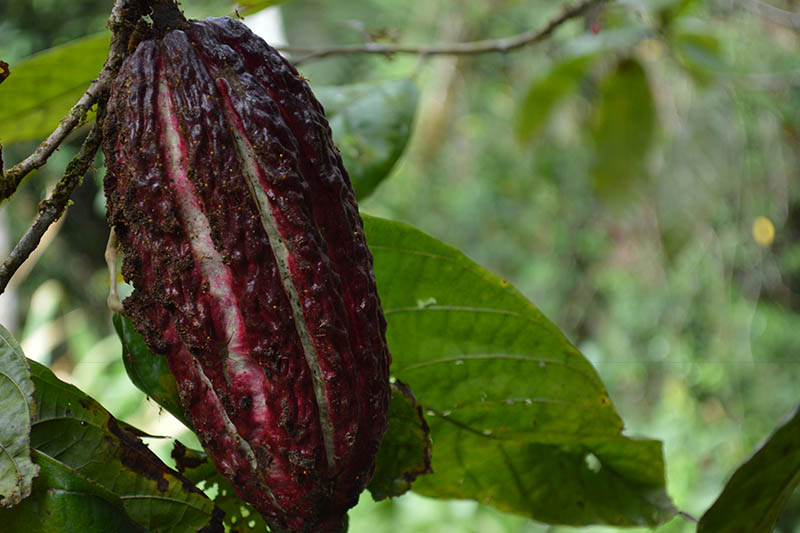